After Kensington Palace announced on Monday that Prince William and Kate Middleton named their daughter Princess Charlotte Elizabeth Diana, the world couldn’t help but get emotional over the sweet tributes to the important women in her life. But while Elizabeth and Diana were obviously in honor of Charlotte’s great-grandmother, Queen Elizabeth II, and her late grandmother, Princess Diana, there is a much deeper meaning to her name than meets the eye. Diana’s brother, Charles Spencer, called the names “perfect” on Twitter on Monday and revealed that his daughter is also named Charlotte Diana. “My 2-year old Charlotte Diana will be thrilled at cousinly name-sharing. Is at an age where she thinks world revolves around her!” 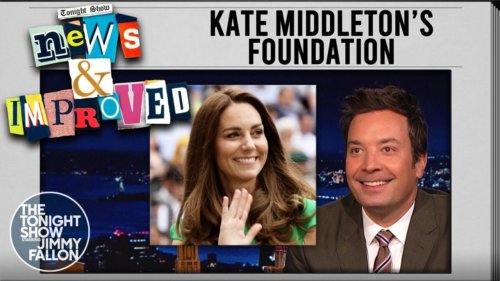 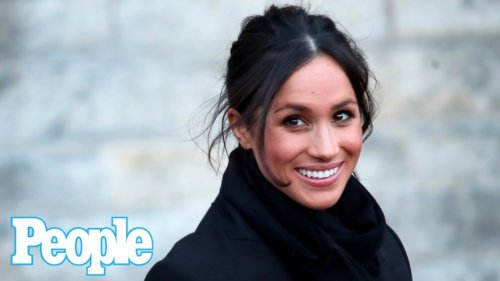 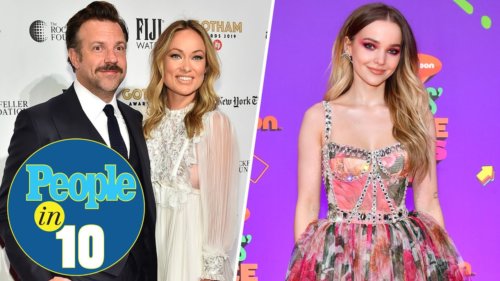 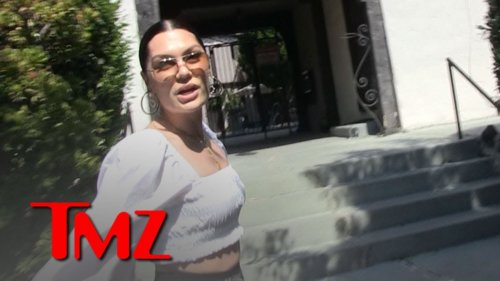 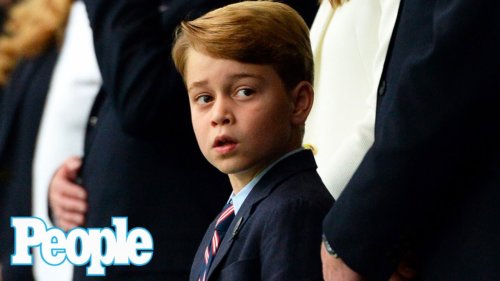 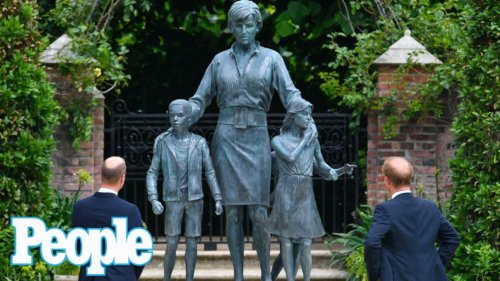 Who Are the Children Featured in the New Princess Diana Statue at Kensington Palace? | PEOPLE
Celebrities · July 3, 2021 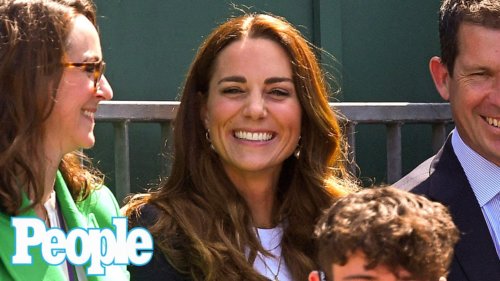 Kate Middleton Is Back Courtside and Looking Chic at Wimbledon | PEOPLE
Celebrities · July 2, 2021 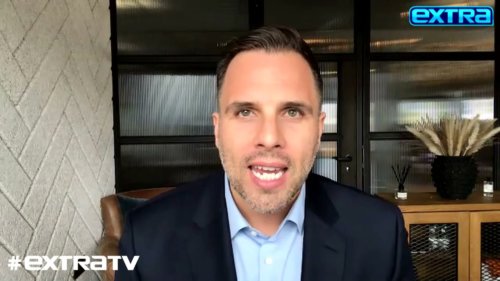 Is There Hope of a Prince William & Prince Harry Reconciliation After Statue Unveiling?
Celebrities · July 1, 2021
Thank you for your vote!
Your vote will be counted in a few minutes.