Arnold Schwarzenegger may play an Expendable, but he’s pretty indispensable when it comes to Terminator films. Production has wrapped on the fifth film in the franchise, which sees Arnold reprising his role as the machine to end all machines after 2009’s Terminator Salvation, which was made while the Austrian action star was serving as governor of California. And the reboot has a name! Schwarzenegger wrote on Instagram “Hasta la vista, baby. I want to thank the cast and crew of @TerminatorGenisys for a fantastic shoot,” revealing the movie’s title to be Terminator Genisys. 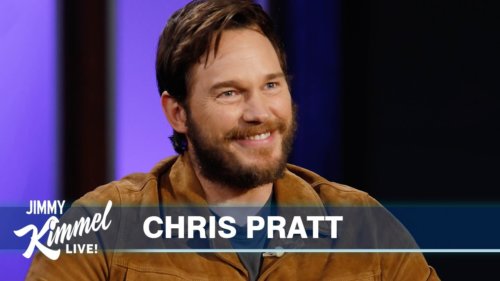 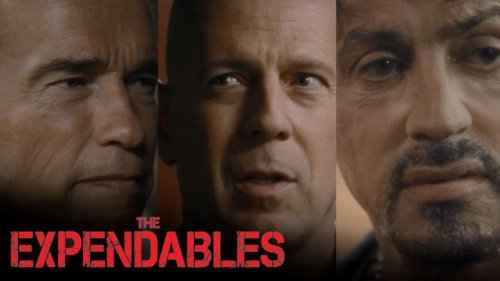 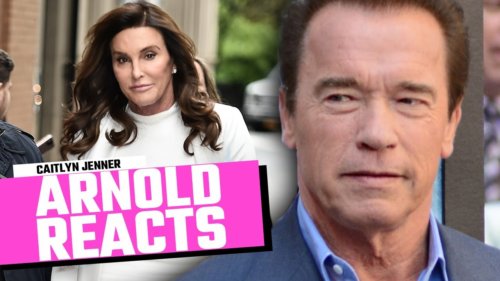 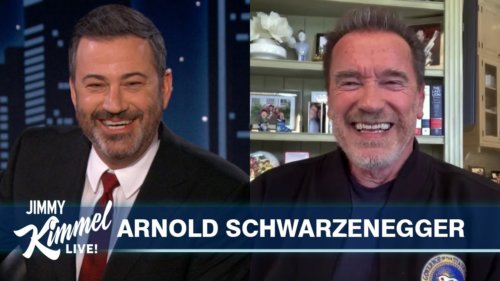 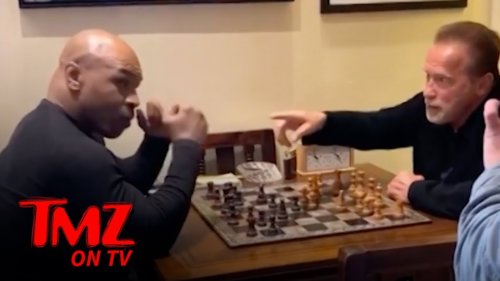 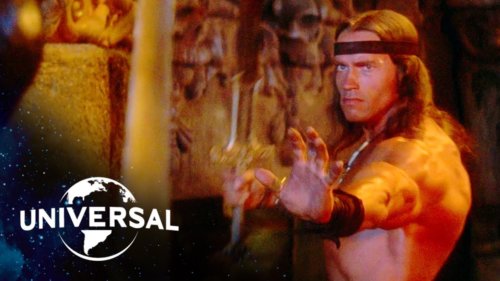 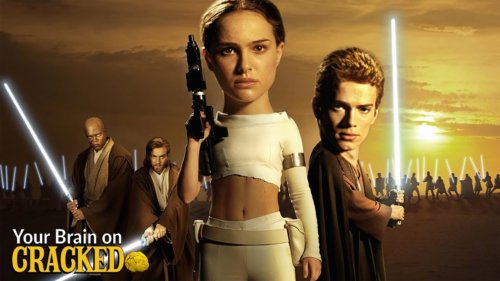 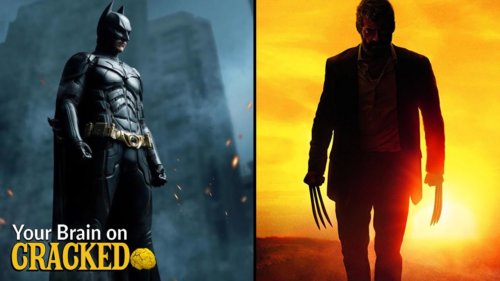 5 Movie Universes Secretly Much Weirder Than You’d Think – Your Brain On Cracked (Terminator, Logan)
Buzz · January 1, 2021
Thank you for your vote!
Your vote will be counted in a few minutes.