While many know that Captain America and Iron Man will clash over a superhuman registration act in Captain America: Civil War, the actors behind the icons—Robert Downey Jr. and Chris Evans—have hinted that their battle will stem from much deeper issues. While speaking to reporters during an Avengers: Age of Ultron press event, Evans and Downey Jr. explained that Steve Rogers and Tony Stark are fundamentally different people. With contrasting viewpoints and ideologies, Cap and Iron Man won’t need much convincing to fight each other. And given Steve’s relationship to Howard Stark that Tony never had, there may be some jealousy fueling the punches as well. 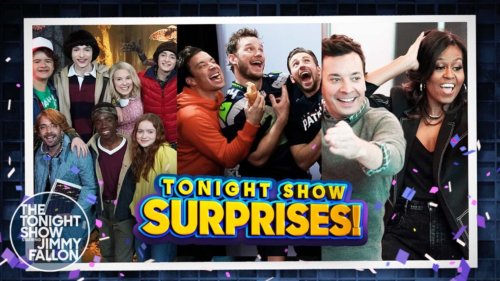 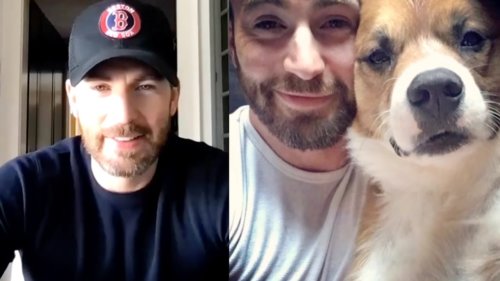 Chris Evans on DOG DAD Life and If Dodger Is a Good Wingman (Exclusive)
Celebrities · July 27, 2022 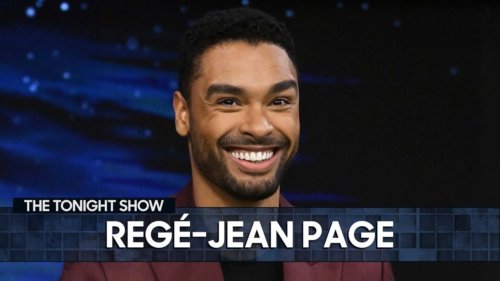 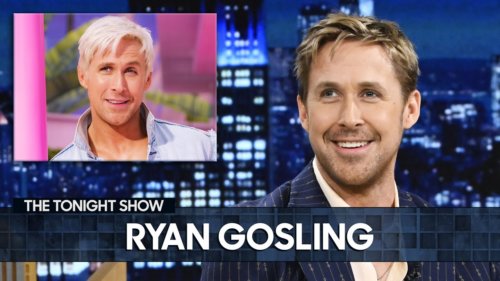 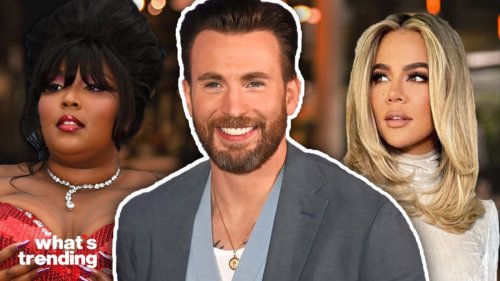 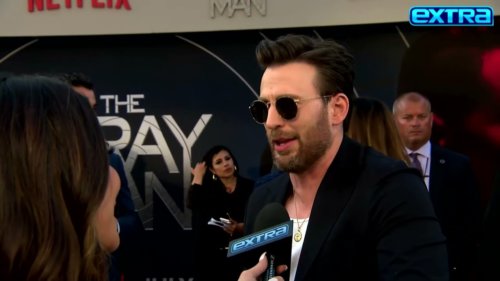 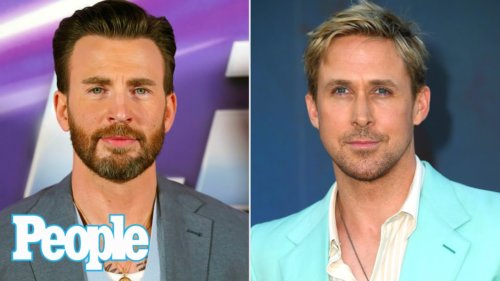 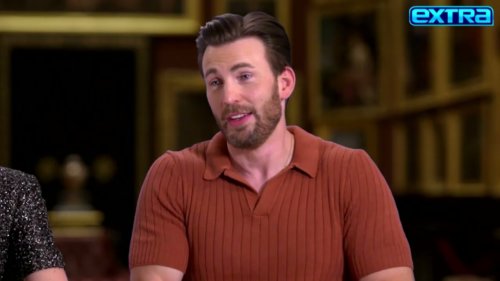 Chris Evans REACTS to Ryan Gosling Wanting to Join the MCU (Exclusive)
Celebrities · July 13, 2022
Thank you for your vote!
Your vote will be counted in a few minutes.