When two stars begin a hot new romance, people are going to talk.
But when it comes to Russell Wilson and Ciara’s relationship, there’s one man who appears to be speaking out a little more than others. Yes, we’re talking about Future.
Just last week, Ciara’s ex-boyfriend and the father to their child Future Zahir Wilburn had some strong words to say about Wilson’s involvement with his son’s life. But as it turns out, the “I Bet” singer isn’t too concerned with what her ex has to say.
“Ciara was more annoyed with Future’s comments than sad or upset,” a source revealed to E! News exclusively. 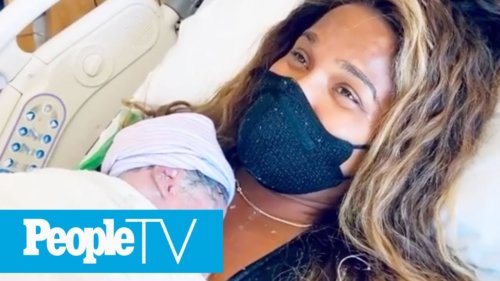 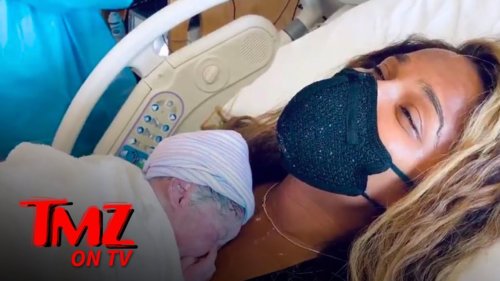 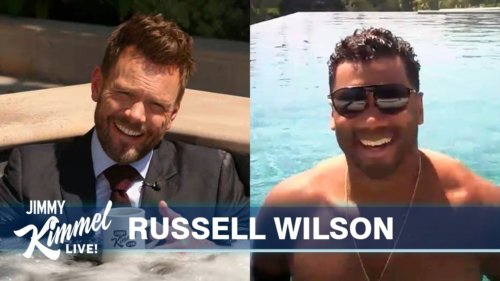 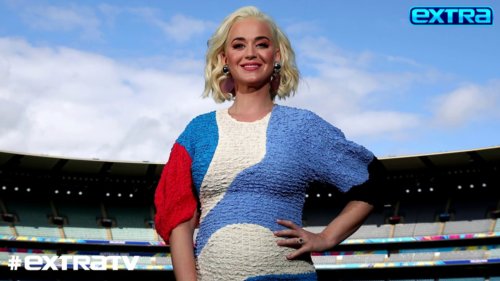 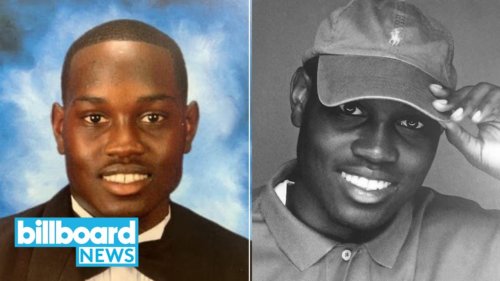 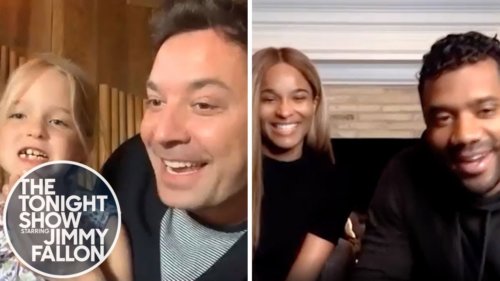 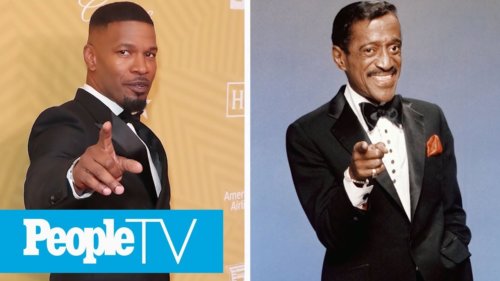 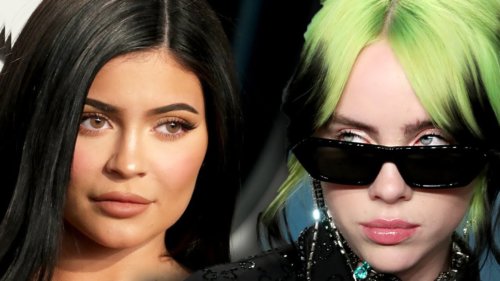