Jamie Lee Curtis took her first slice out of Comic-Con. “American Horror Story” and “Scream Queens” mastermind Ryan Murphy told the 6,500 fans gathered inside the San Diego Convention Center that he didn’t want to make “Scream Queens” if Curtis didn’t agree to star. She plays Cathy Munsch, a college administrator who takes aim at a posh and exclusive sorority on campus in the show’s first episode. Murphy said, “if you’re going to hire Jamie Lee Curtis, you want to see her kicking butt and fighting back.” Murphy noted that the show’s actors don’t know the exact identity of the killer and are filming different takes of cast members acting as if they are behind the murders. 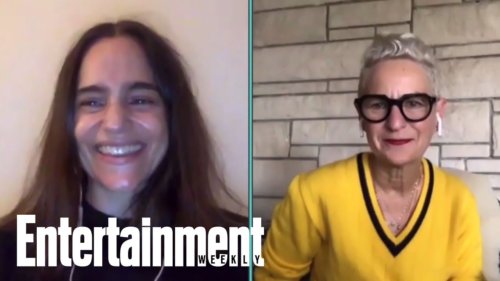 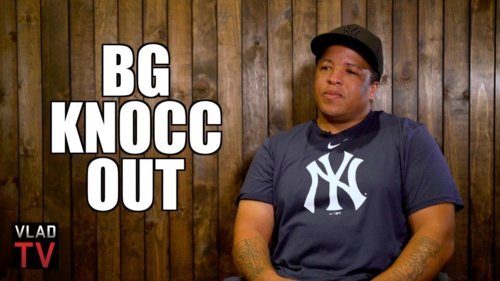 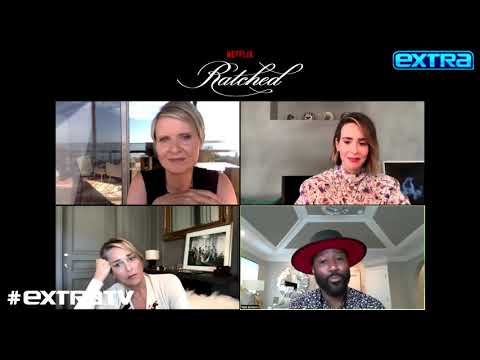 Sharon Stone on Her Sister’s Recovery from COVID-19, Plus: Her New Series ‘Ratched’
Celebrities · 2 weeks ago 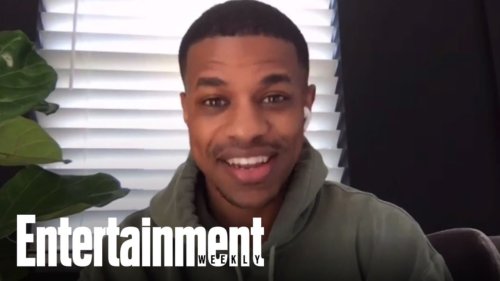 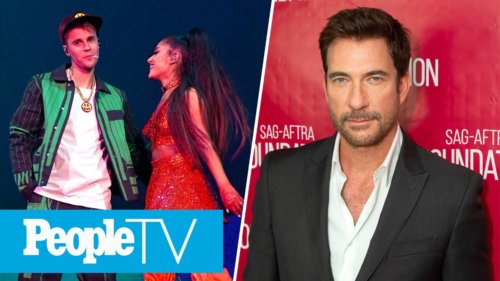 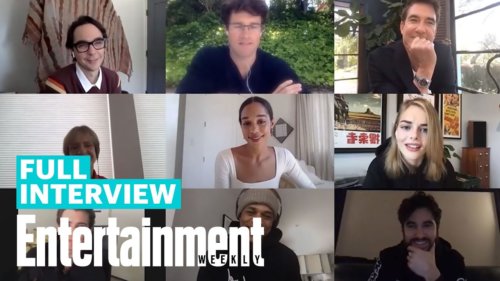 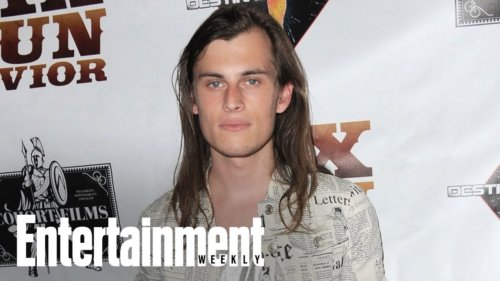 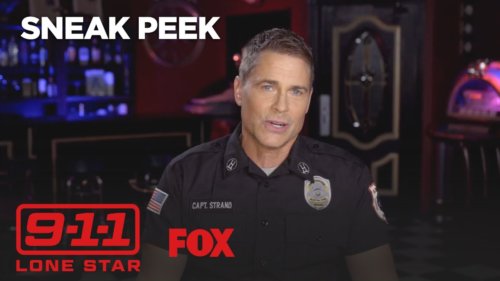