Seth Meyers is no stranger to live television. For years he anchored “Weekend Update” on “Saturday Night Live.”
Nor is playing host on TV an alien experience. Since February, he has occupied NBC’s “Late Night” host chair.
So Meyers isn’t sweating his new role as master of ceremonies when “The Prime-Time Emmy Awards” airs Monday on NBC.
“Butterflies tend to go away with the first laugh,” he said brightly, “so you try to make that happen as early as you can.” 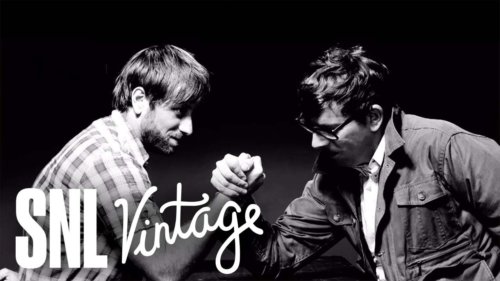 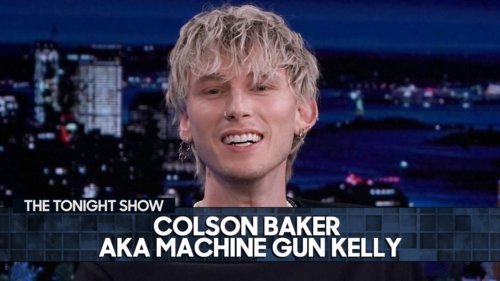 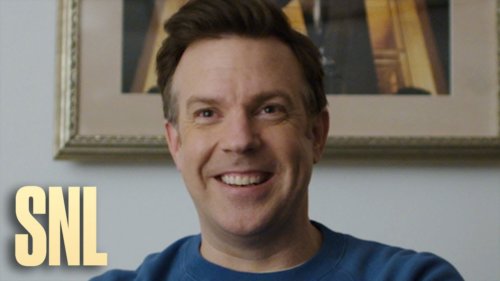 SNL Stories from the Show: Jason Sudeikis
TV · 6 days ago 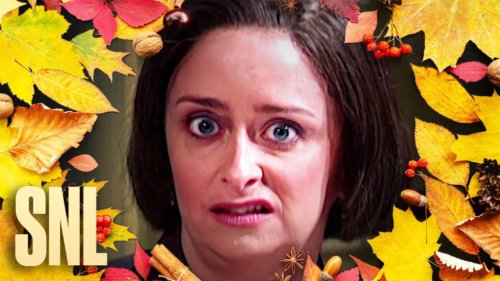 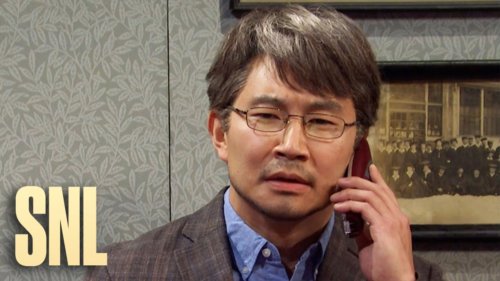 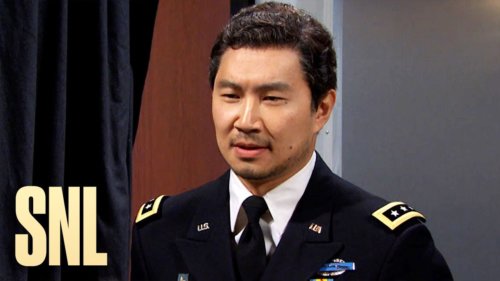 New Military Weapon – SNL
TV · 2 weeks ago
Thank you for your vote!
Your vote will be counted in a few minutes.