While Nicole “Snooki” LaValle may not be a fan of pregnancy, the former reality star loves being a mom and couldn’t help but joke about son Lorenzo, who is going through his “terrible twos.” She said: “Lorenzo’s a pain in the ass. I mean, I love him to death, but he’s a pain in the ass, he’s going through his terrible twos. He talks back to me, he doesn’t listen, but the good thing is he’s terrified of timeout…so if he ever acts up, I’m like ‘you’re going in timeout’ and then he stops.” 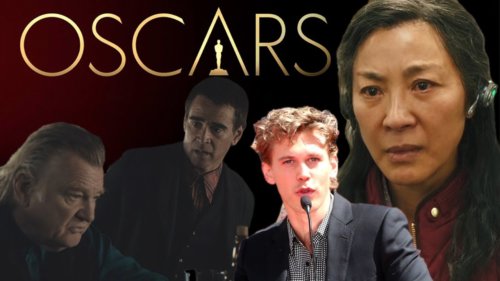 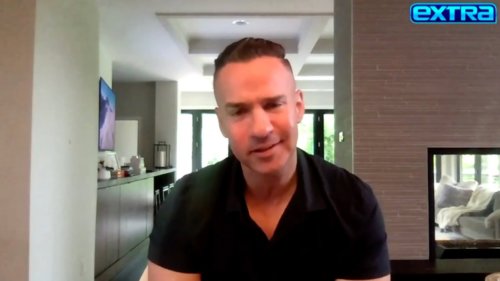 Jersey Shore: Mike ‘The Situation’ Sorrentino on How FATHERHOOD Changed Him
Celebrities · June 23, 2022 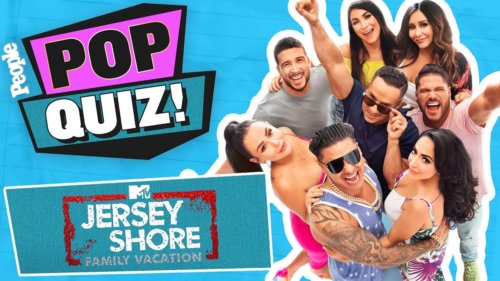 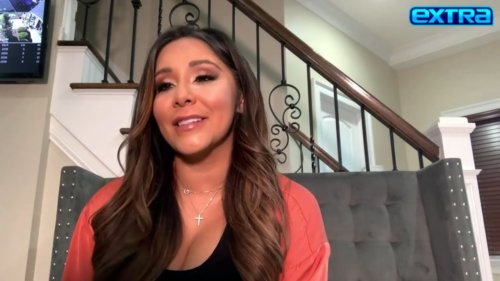 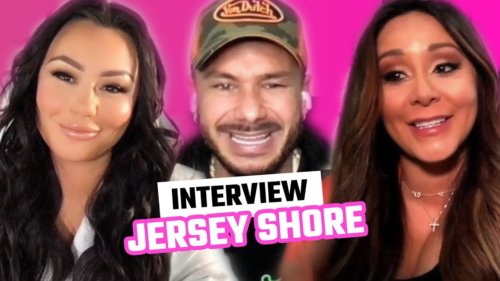 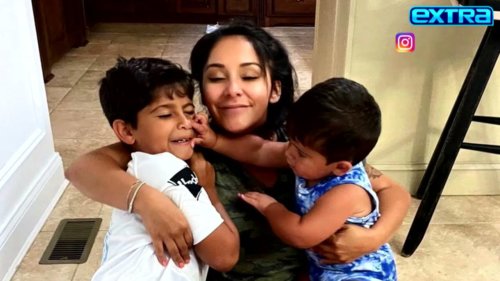 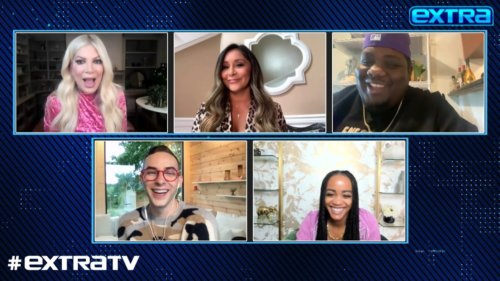 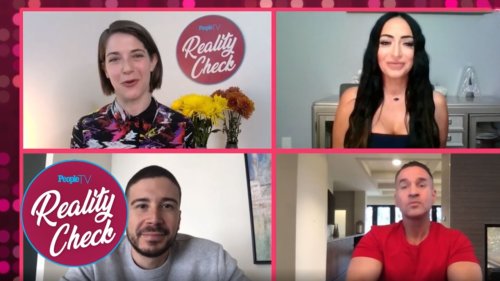 Jersey Shore’s Angelina, Vinny & Mike: There Is ‘No Shortage Of Family’ Amid Snooki’s Exit | People
Celebrities · November 27, 2020
Thank you for your vote!
Your vote will be counted in a few minutes.