It took five episodes of The Fall, the BBC’s psychological serial killer drama acquired by Netflix for U.S. audiences, for Detective Superintendent Stella Gibson, played by Gillian Anderson, to catch the scent of family man and professor-turned-murderer Paul Spector, played by Jamie Dornan, and the second she did, the season came to an end. For viewers who were waiting and hoping Stella would succeed in getting the bad guy, well, they had to wait a little bit longer. The true cat-and-mouse nature of Paul and Stella’s relationship did not start in earnest until the second season, and for the majority of the series overall, he was the one with the upper hand as he prepared for the possibilities of being tracked down with Stella jogging to catch up. 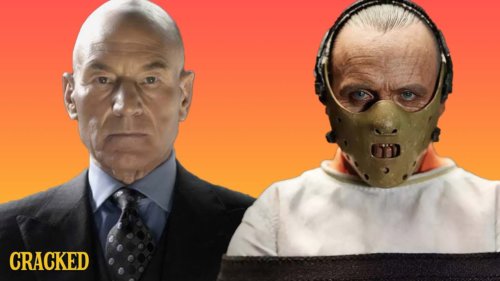 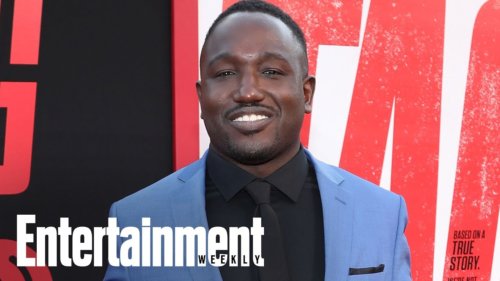 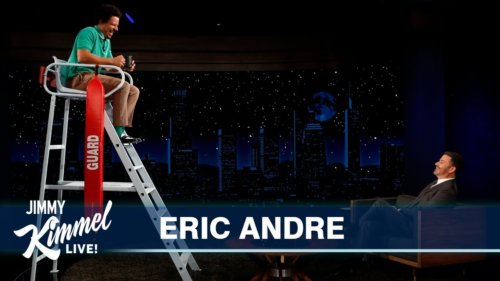 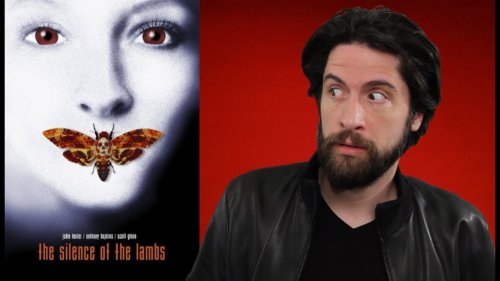 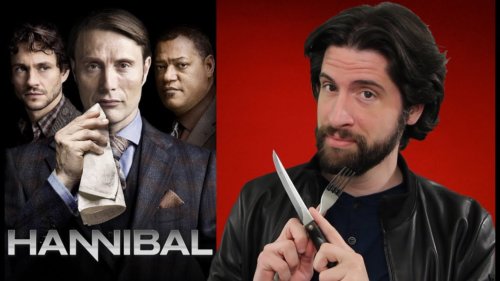 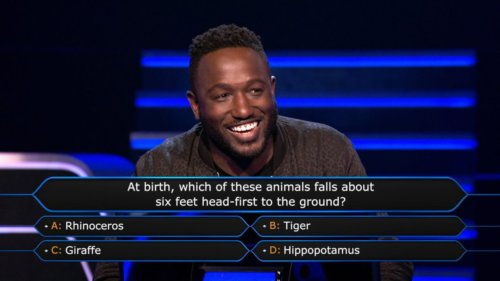 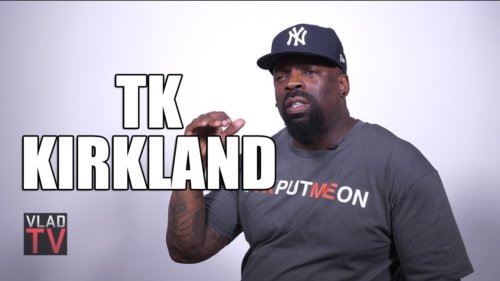 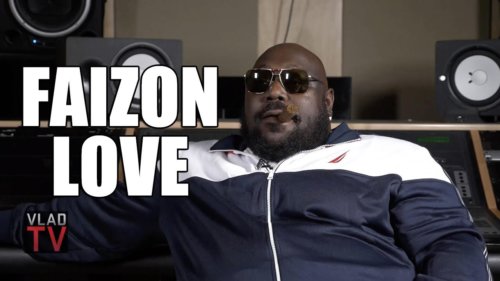