Video · The Fault In Our Stars: Shailene Woodley wins big at the MTV Movie Awards

The Fault In Our Stars has won best film of the year at the MTV Movie Awards. It was a big night for Shailene Woodley, who won Best Female Performance for her role in the emotional drama, the Trailblazer Award and Best Kiss with Ansel Elgort. Other winners included Bradley Cooper, Robert Downey Jr, Jennifer Lopez, Channing Tatum, and Neighbours co-stars Dave Franco and Zac Efron. 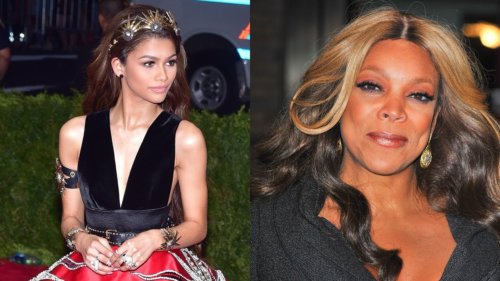 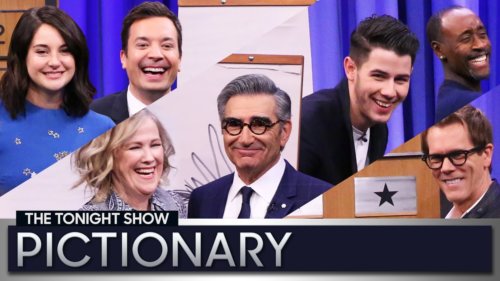 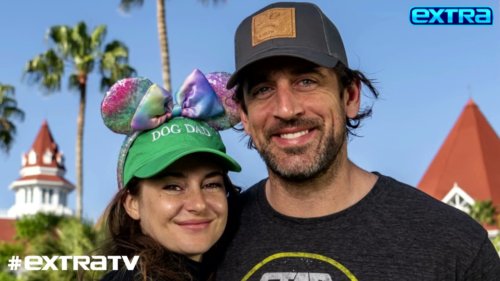 Shailene Woodley Reveals What She Finds Romantic in a Relationship
Celebrities · July 23, 2021 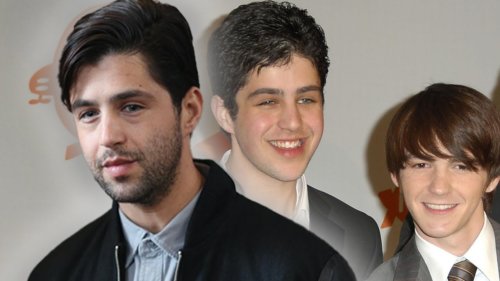 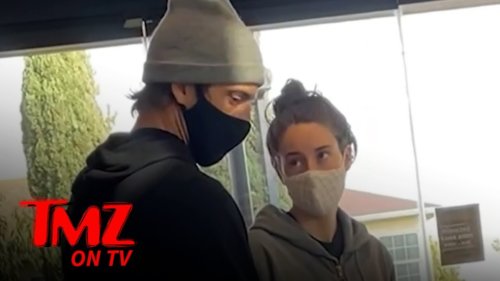 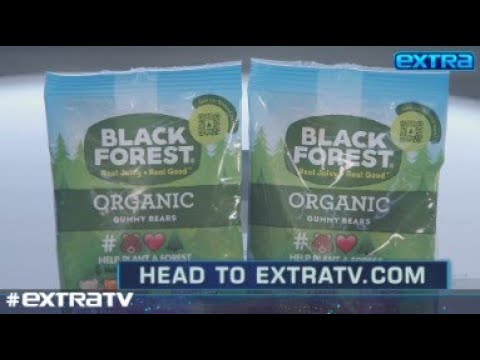 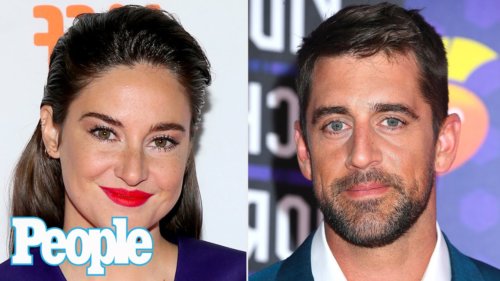 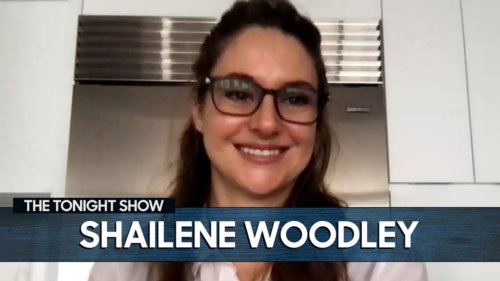 Shailene Woodley on The Mauritanian, Trip to Patagonia and Fiancé Aaron Rodgers
TV · February 23, 2021
Thank you for your vote!
Your vote will be counted in a few minutes.