Last week’s box office champion, “22 Jump Street”, starring Jonah Hill and Channing Tatum, took the No. 2 spot with $29 million at U.S. and Canadian theaters for the three days ending on Sunday. Jump Street was outdistanced out by “Think Like A Man Too”, a sequel to the 2012 comedy based on Steve Harvey’s book “Act Like a Lady, Think Like a Man”, which collected $30 million in ticket sales to lead the weekend box office. The animated film “How to Train Your Dragon 2” was third with $25.3 million in its second week, according to box office tracking firm Rentrak. 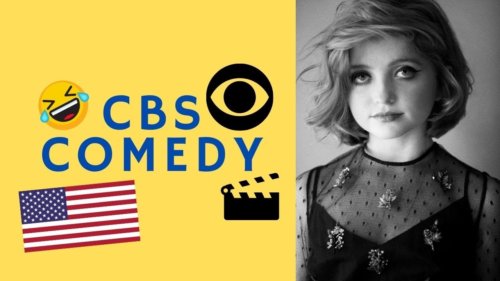 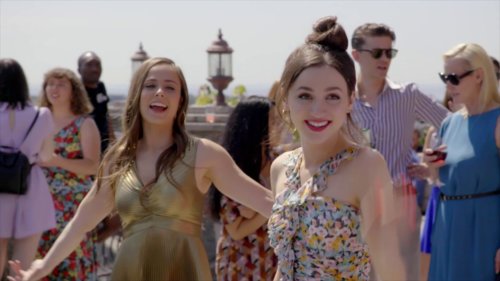 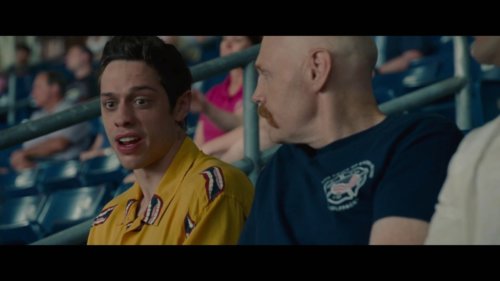 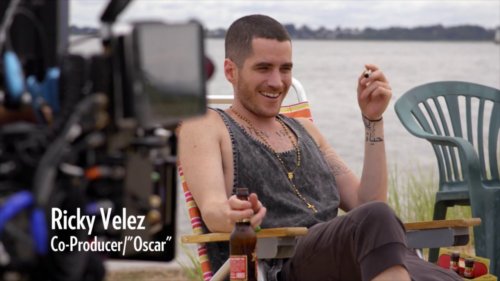 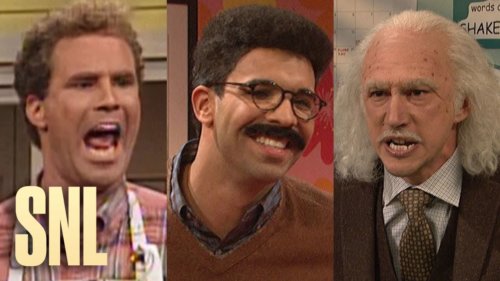 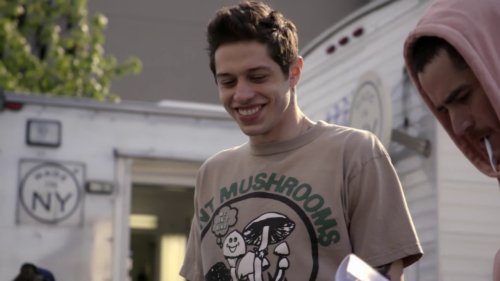 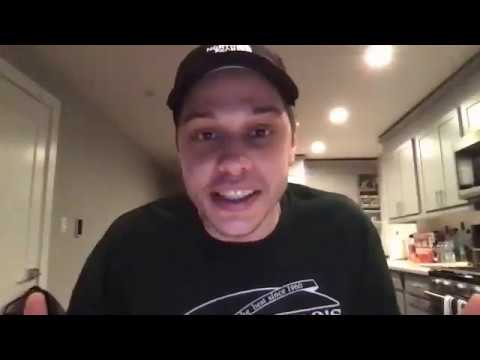 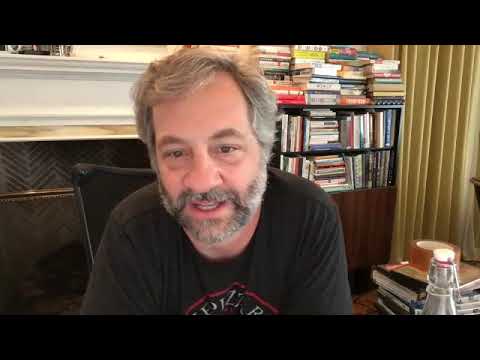