Video · This Beatles Rock Star Has Given Up Weed…

Sir Paul McCartney, member of some band you may have heard of, has turned away from weed for good. The legendary rock star, who famously smoked pot for much of his five-decade career, told The Daily Mirror that he’s given up marijuana to set a good example for his children and grandchildren. “It’s now a parent thing,” he explained. “Instead of smoking a spliff I’ll now have a glass of red wine or a nice margarita.” 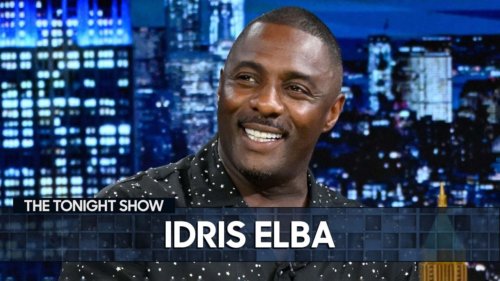 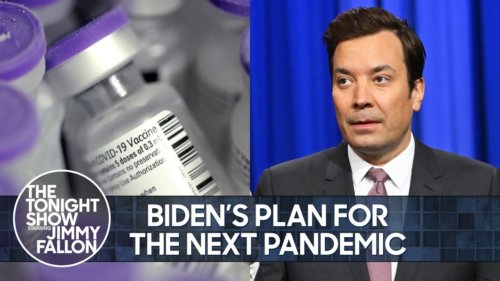 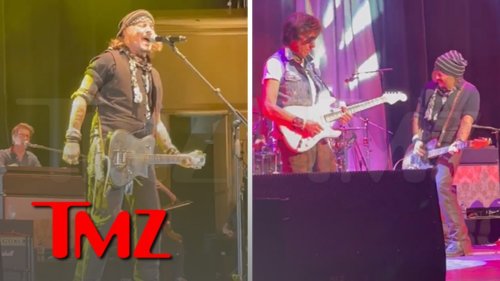 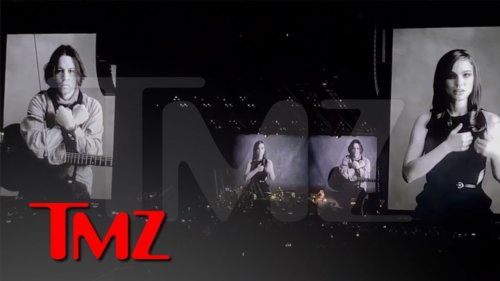 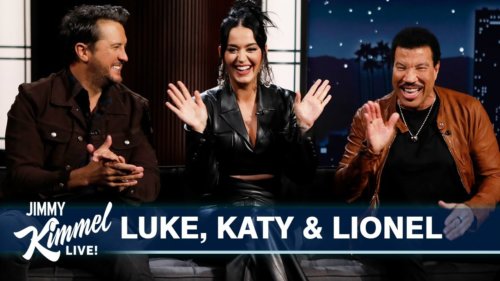 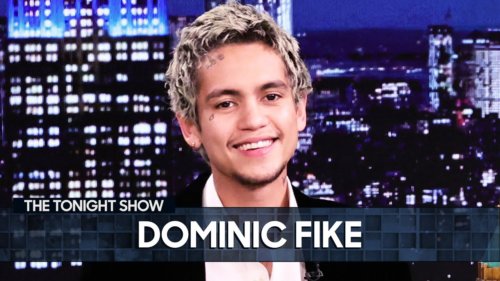 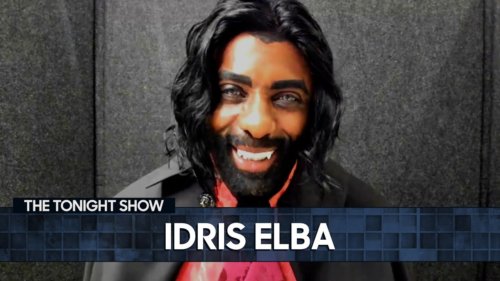 Idris Elba Reveals How He Landed a Spot on Paul McCartney’s Album | The Tonight Show
TV · October 30, 2021
Thank you for your vote!
Your vote will be counted in a few minutes.