Timbaland clearly thinks Lifetime deserves every ounce of heat being flung their way for the Aaliyah biopic that premiered Saturday … and during his attack on the network, no digital punches were pulled. The rapper/producer went on a social media rampage last night urging people to boycott the ” Aaliyah: The Princess of R&B “… using a slew of hilarious memes. 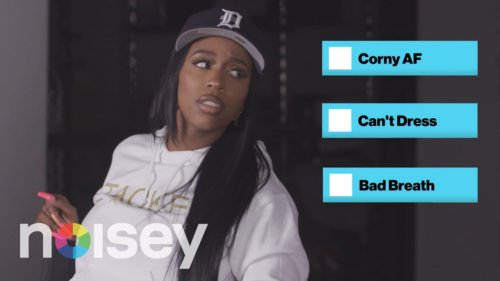 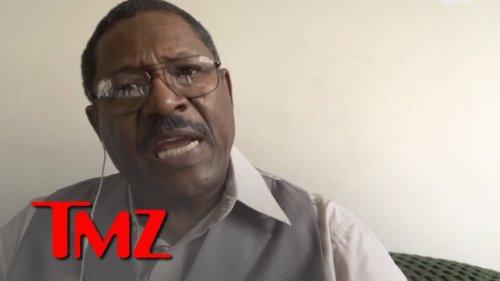 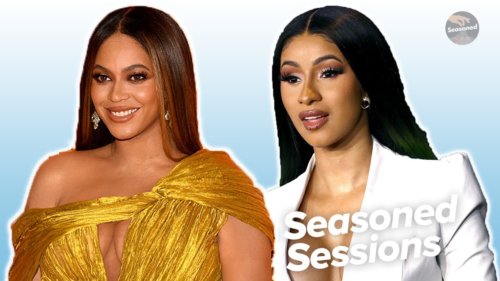 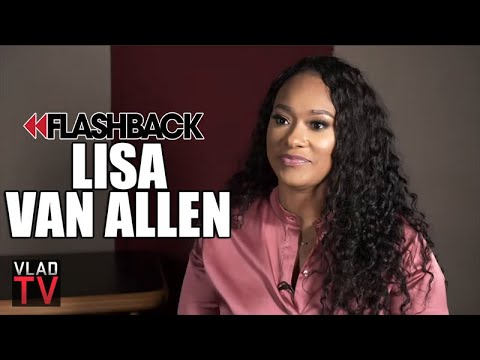 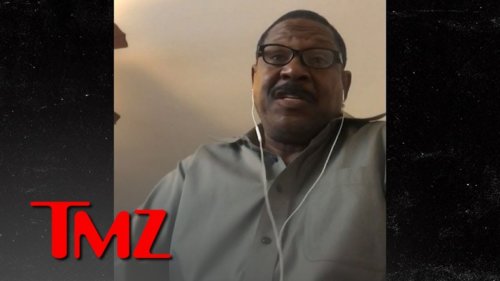 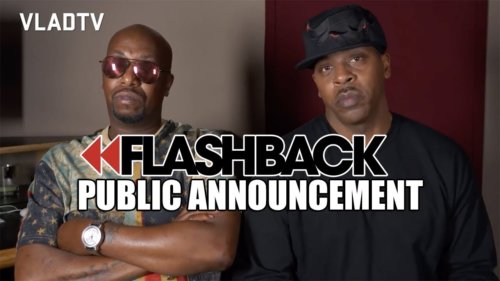 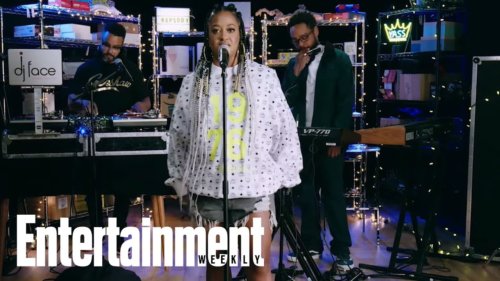 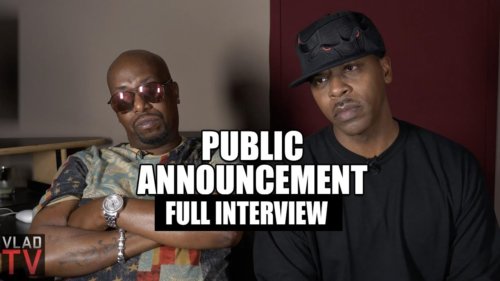