A few TV anchors were not happy with Cara Delevingne, and it made for one cringe-worthy interview.
The model and actress appeared on “Good Day Sacramento” to promote her film “Paper Towns,” and the interview grew tense as she seemed less-than-enthusiastic and the anchors called her out for it.
One of the anchors starts the interview by calling Delevingne “Carla,” and it’s all downhill from there. Her co-host then asks the actress if juggling several projects helps her focus.
One of the co-hosts asked Delevingne if she was “just exhausted,” and she explained that the John Green movie had just had its premiere the night before, and that it was an emotional evening.
The interview reached a head when the anchors asked if she’s irritated or it’s just the news show, and she responded, “No, I think it’s just you.” 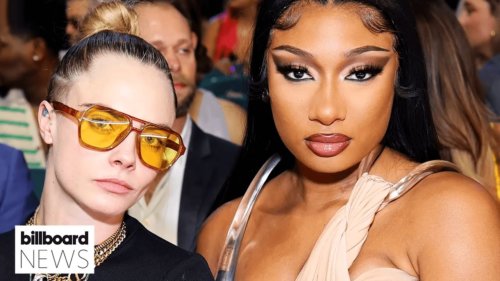 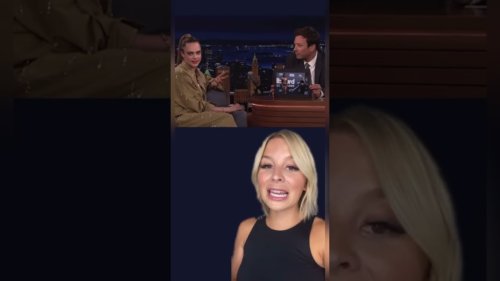 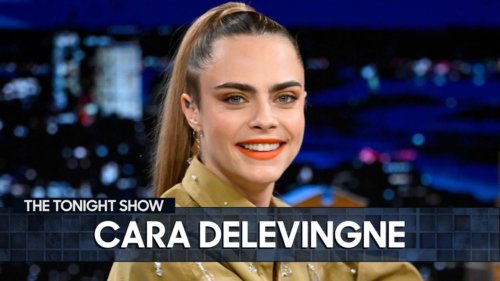 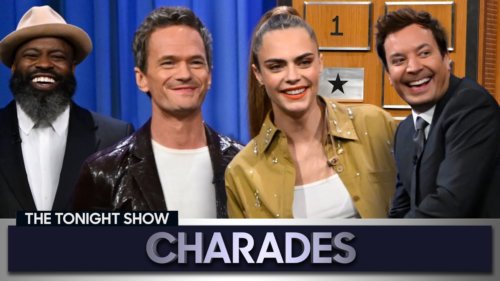 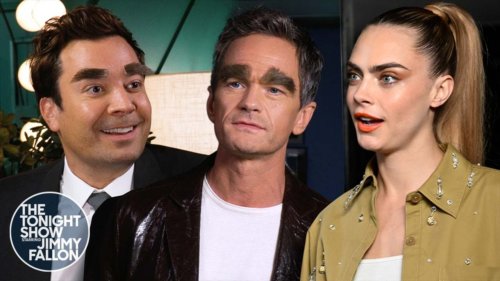 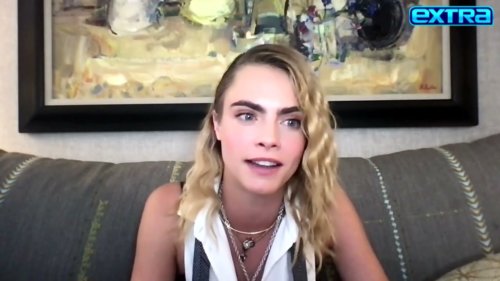 Cara Delevingne RAVES About Working with Selena Gomez on ‘Only Murders in the Building’
Celebrities · June 24, 2022 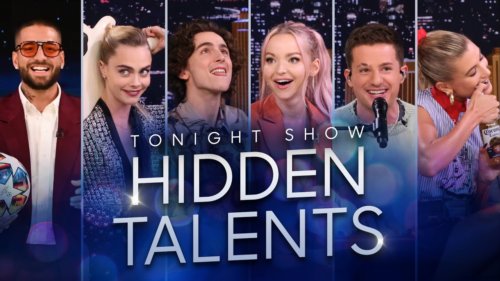 Selena Gomez and Cara Delevingne Tie Cherry Stems with Their Tongues on TikTok
Celebrities · February 25, 2022
Thank you for your vote!
Your vote will be counted in a few minutes.