U2 have released the nine-minute short film “Song for Someone” starring Woody Harrelson as a man getting released from a prison. He meets up with his daughter, played byHarrelson’s real-life daughter Zoe. in the parking lot and they drive off. Very few words are spoken throughout the entire film, though it’s clear the man was in prison for quite a while and he barely knows his daughter, though both seem determined to forge a new relationship. The video, directed by Vincent Haycock, premiered on SundanceTV’s website and ties into the channel’s show Rectify, which is also about a man struggling to adjust to life outside of prison. Bono told Rolling Stone last year, “My ideas about love are probably very unromantic. I see it as an enduring thing that doesn’t depend on feelings to verify it, though it’s great when they do.” 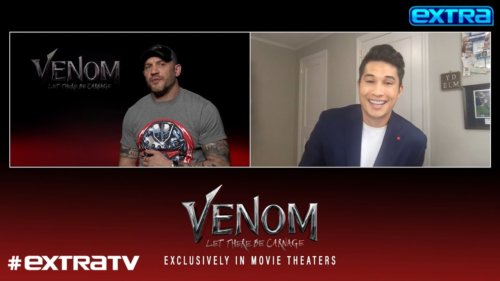 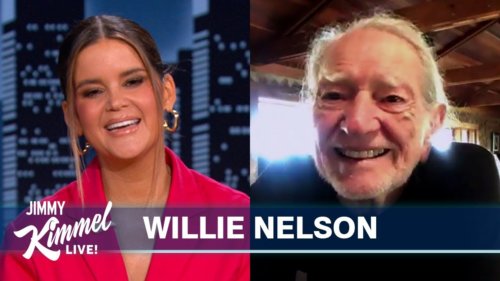 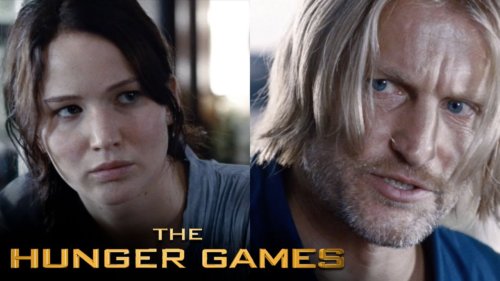 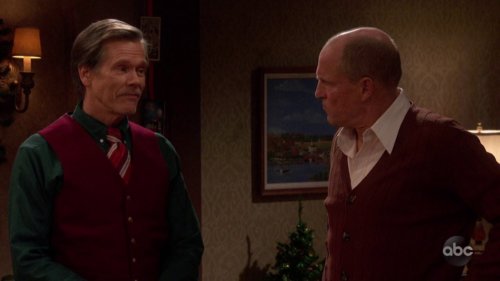 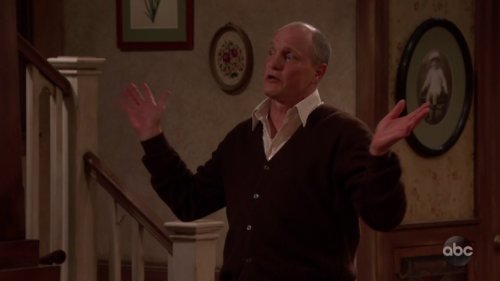 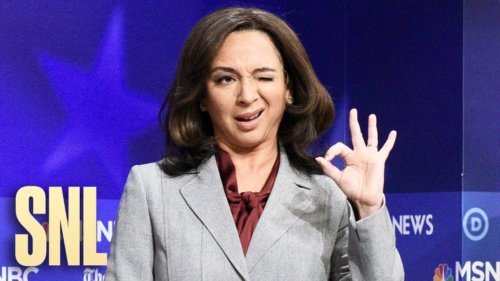 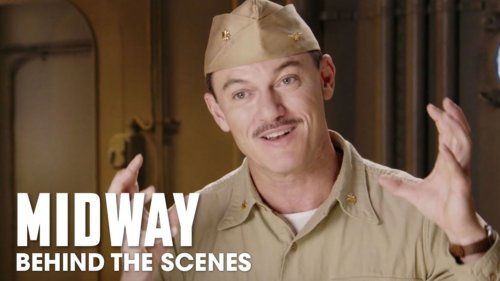 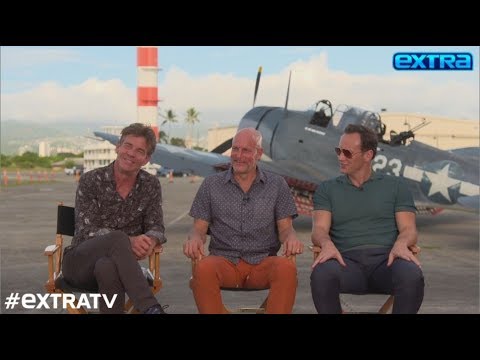 02:56
Dennis Quaid Dishes on His Romantic Proposal to Laura Savoie
Celebrities · October 21, 2019
4 200
Thank you for your vote!
Your vote will be counted in a few minutes.