Whoa, Zach Galifianakis is looking like a shadow of his former self.
While the Hangover star originally revealed his initial weight loss last year, he appeared to be thinner than ever over the weekend while promoting his upcoming project.
At the New York City premiere of Birdman, E! News caught up with the hilarious actor and asked about stepping into unchartered territory for his role in the highly anticipated flick.
“The script kind of called for a more kind of tame person, as opposed to the things maybe that I have played in the past,” he told E! News on the red carpet. 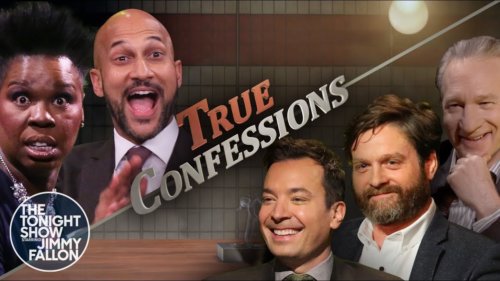 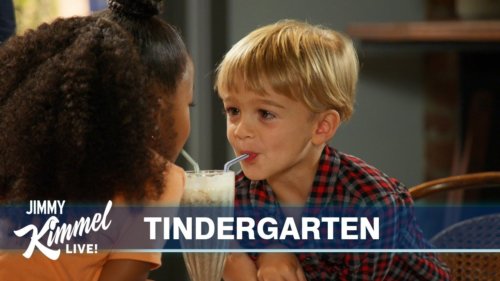 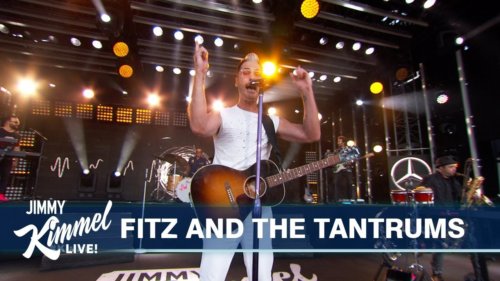 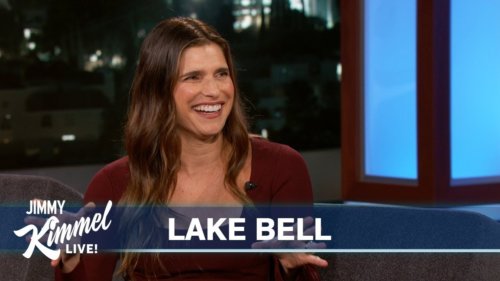 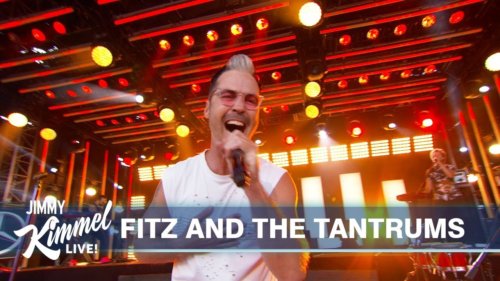 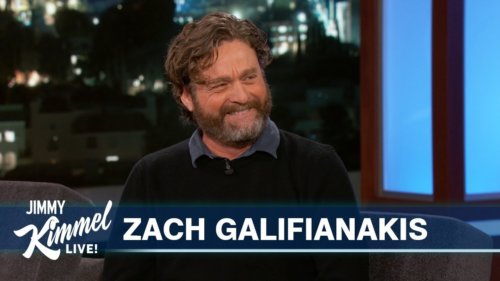 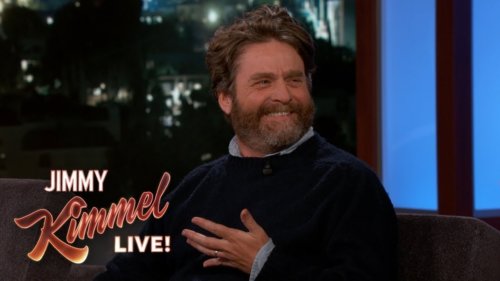 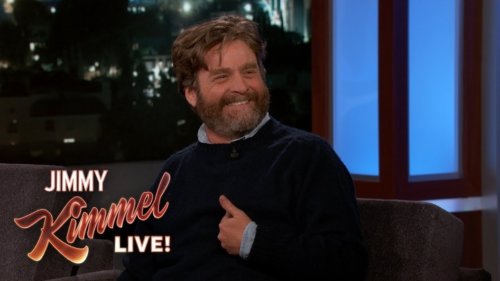