Welsh director Evans, who wrote and took the reins on the first two instalments, admitted he already has an idea for the final instalment of the action-packed martial arts trilogy but would like to do something different first. He also said the only major injury that star Iko Uwais suffered on set was a “broken heart”. 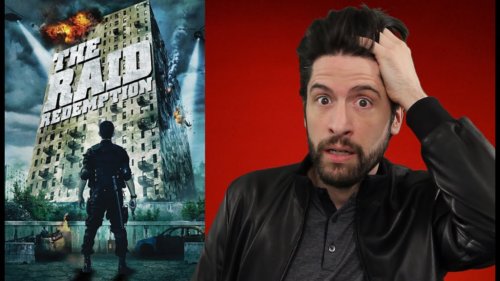 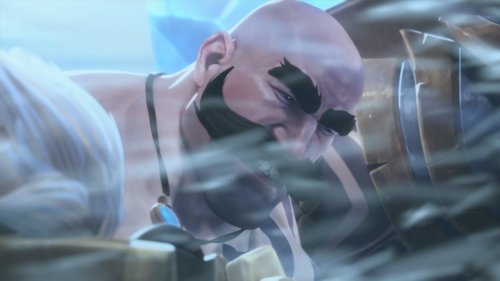 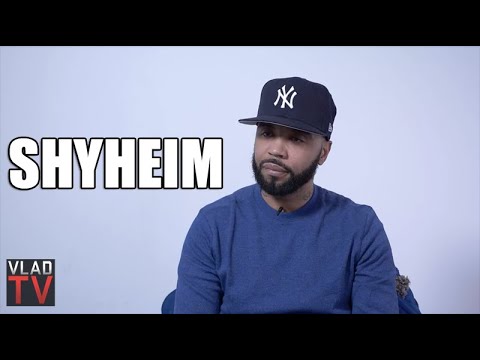 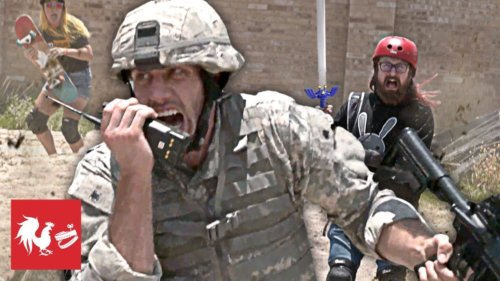 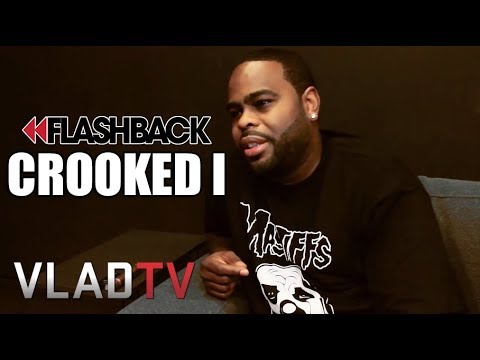 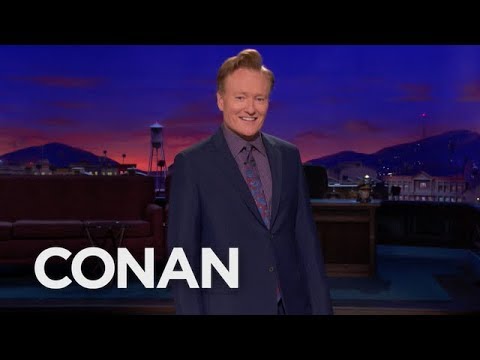 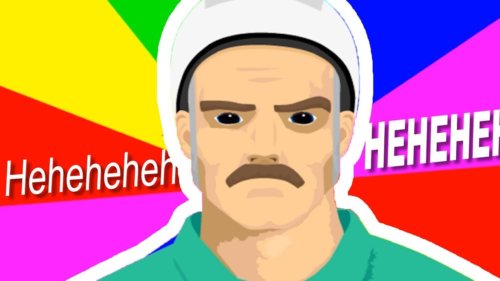 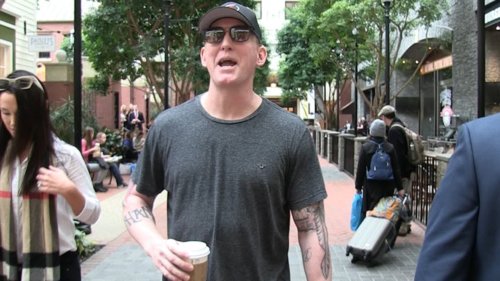