Video · How Sports Could Fix the Oscars

The Oscars could learn a thing or two from sports. Televised sports pit extremely gifted athletes against other extremely gifted athletes, much as the Oscars position some of the world’s greatest film talents against more of the world’s greatest film talents. But whereas sports broadcasts manage to make a ball or puck pinging back and forth wildly engaging – just look at all those face painted people shrieking in the stands! – the Oscars often feel like a sluggish conferral of nominal success. The movie stars are movie stars, and when they win they’re movie stars lugging little man-shaped trophies into photo ops. It’s ironic, but despite the Academy’s commitment to narrative filmmaking, the show doesn’t adequately establish stories within the awards show. 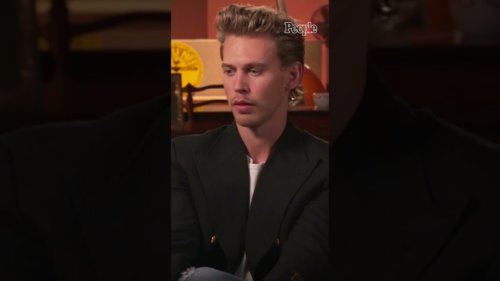 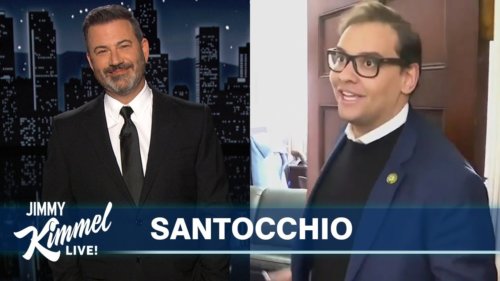 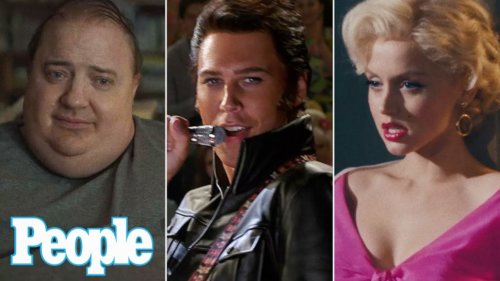 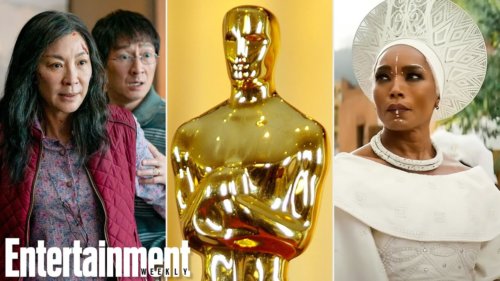 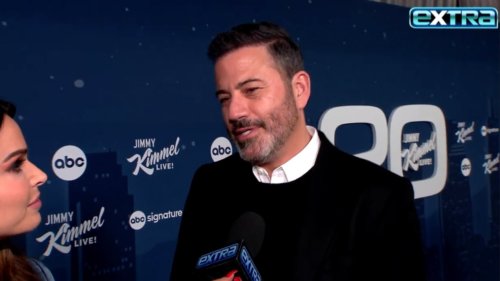 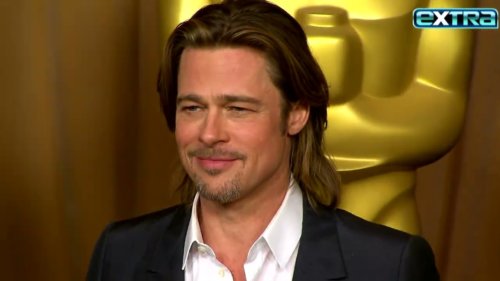 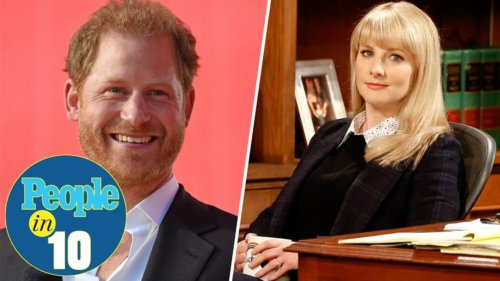 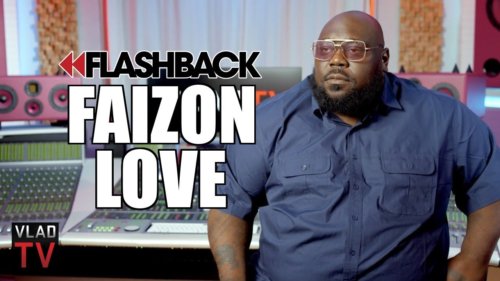 Faizon Love: Will Smith Was on Some "Ho Sh**" Slapping Chris Rock (Flashback)
Hip Hop · 3 weeks ago
Thank you for your vote!
Your vote will be counted in a few minutes.