French Montana isn’t allowed in France?? Khloe Kardashian is reportedly begging to bring her hot and heavy rapper boyfriend to Kim Kardashian and Kanye West ‘s upcoming wedding in France… But none of her siblings, or mom Kris Jenner , want him there—because they don’t approve of the relationship. A source close to the family revealed: Khloe wants to bring French to Kim’s wedding in Paris….however, Kim is pushing back because she doesn’t like him at all. Momager Kris Jenner has also weighed in, saying it’s too soon to bring French to family functions. 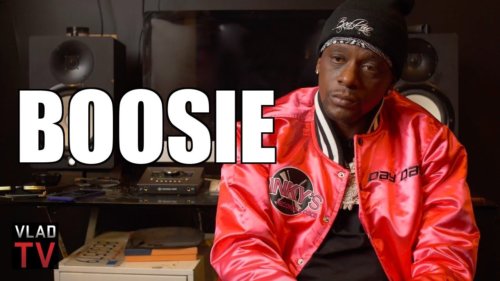 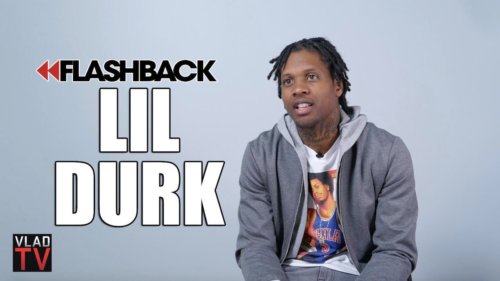 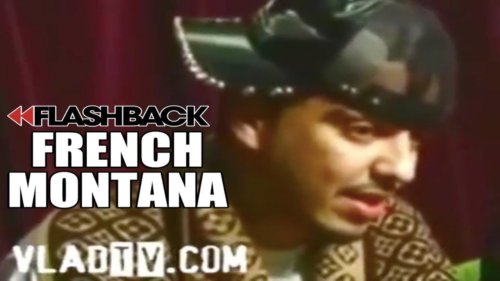 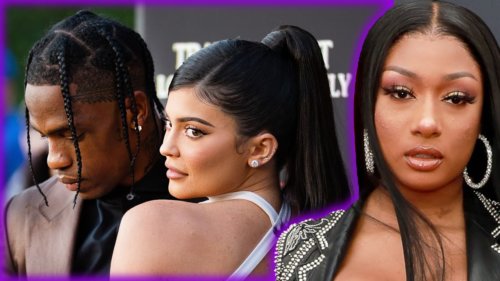 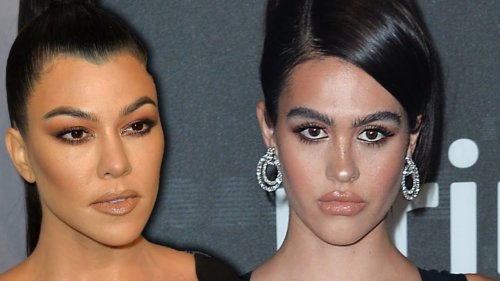 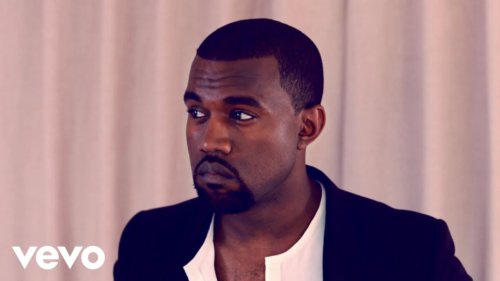 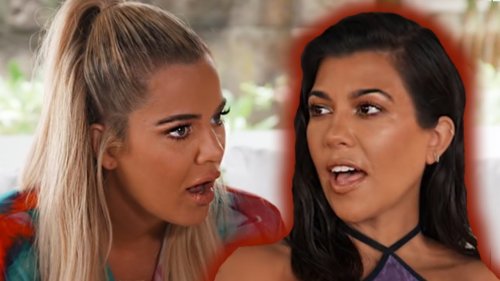 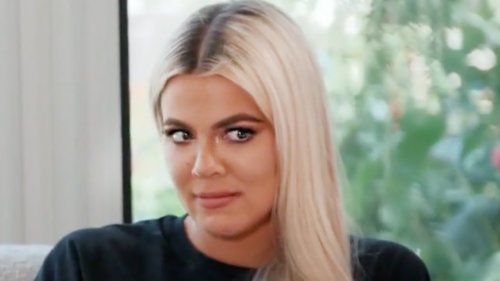 Khloe Kardashian Mocked After Emotional Acceptance Speech Video Goes Viral
Celebrities · 2 weeks ago
Thank you for your vote!
Your vote will be counted in a few minutes.